An exciting brand-new play opens its doors for the first-time, in Stevenage.

The Unity Players of Hertfordshire presents, Haunted Theatres LIVE, as a guest production, at The Lytton Theatre in Vardon Road.

Written by Carol Lee-Brown, it is about a small independent paranormal investigation company, who have conducted several ‘LIVE TV’ broadcasts in Haunted Theatres, over the last few years. The theatre ‘owner’ has invited The Team, to conduct a paranormal investigation, to see if the tales of it being haunted, are in fact true. What happens during the LIVE broadcast, on and off screen, are all played out for the audience to see as and when it happens.

Carol said ‘I got the idea for the play, when I joined The Lytton Theatre, and was told by several people that it could possibly be haunted. Being interested in the paranormal world myself, the idea of writing a play about a LIVE TV broadcast and all the production side to it, when the cameras are not rolling, quickly came to me, and Haunted Theatres LIVE was born.’

She continued ‘With the Director Slava Budin-Jones, and the cast we personally ask to play the roles, the words of mine are truly lifted from the page and the characters are brought to life.’

Adding ‘It is a very technical play to produce, with videos being shown. It even has its own theme tune and title sequence. The play is more than just action on the stage, as soon as the audience walks through the doors, they are ‘IN’ the play.’

Proceeds from these performance dates will go towards The Lytton Theatre New Theatre Fund. Details of the project can be found on their web site www.lyttonplayers.co.uk

Tickets can be bought online at http://hauntedtheatreslive.co.uk 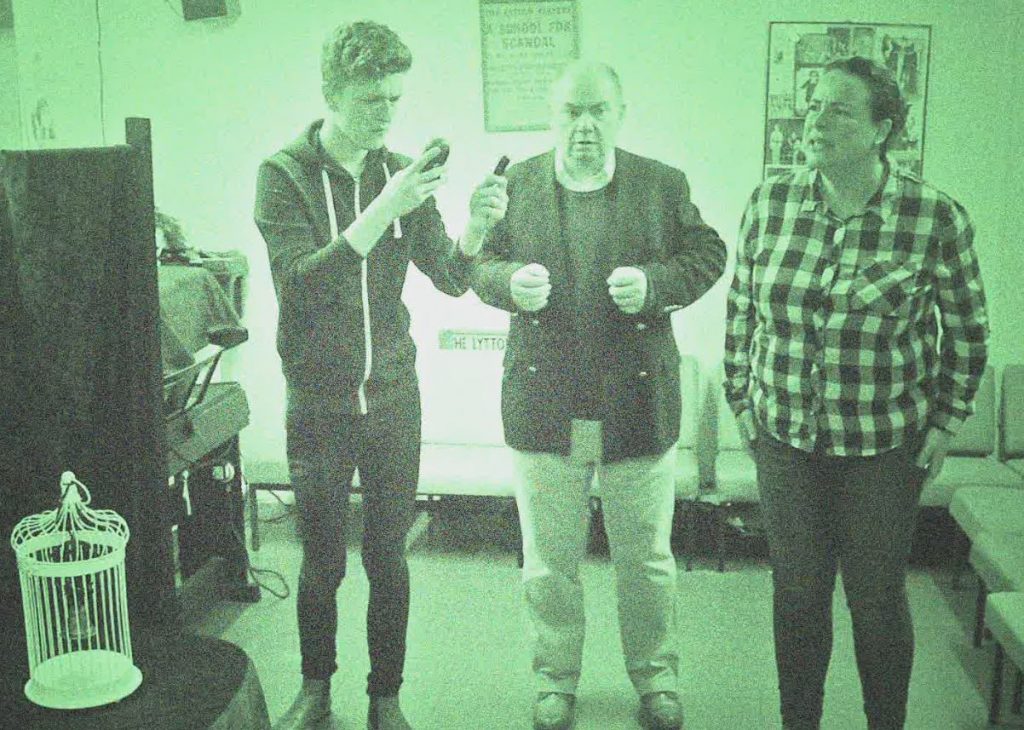 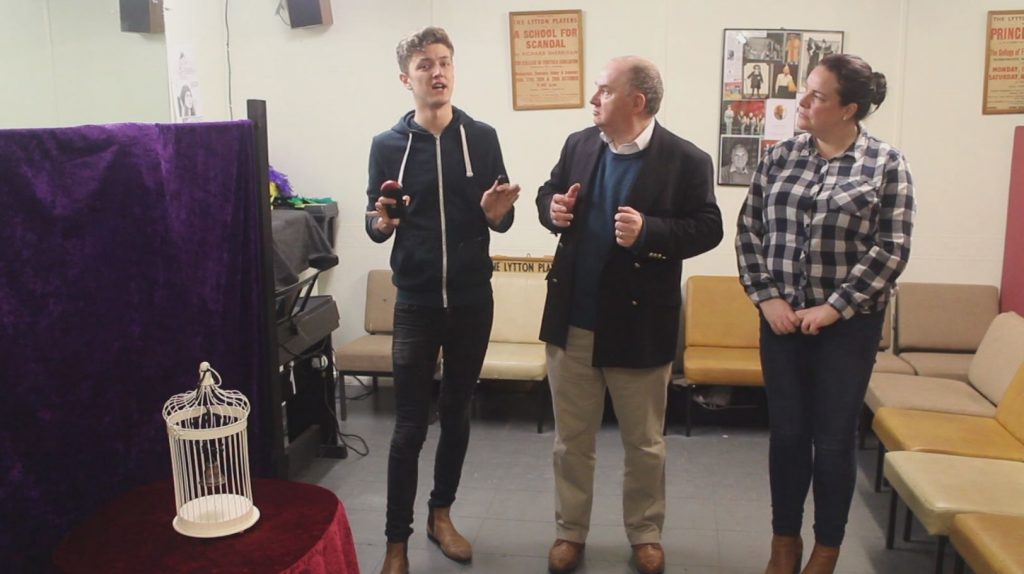